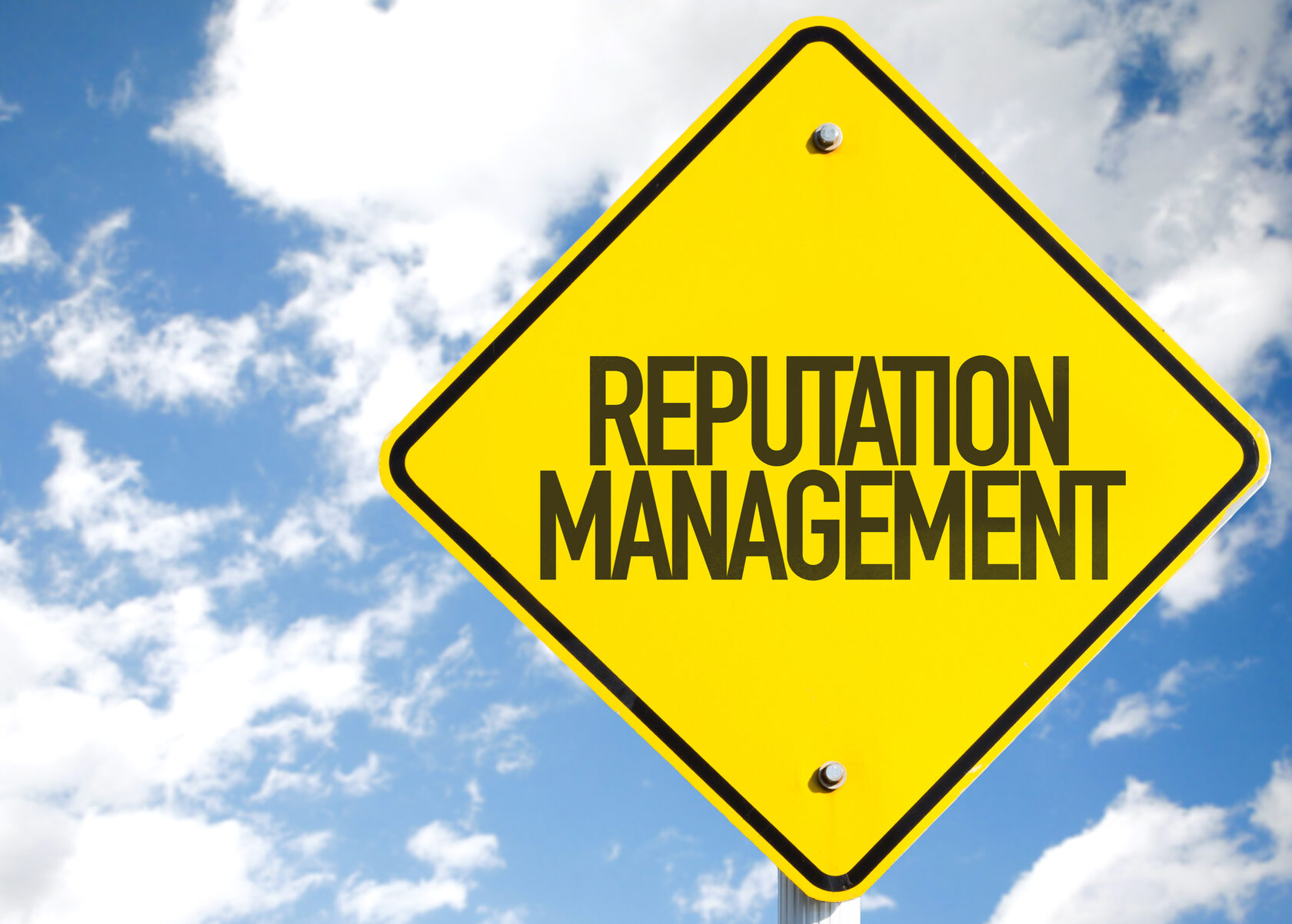 How Google reviews affect hiring drivers. From 3.2 stars to 4.3 in 3 months

According to multiple marketing researches about 85-90% of people trust online reviews as much as they trust their best friends’ recommendations. On the other hand truckers who think that they have a bad experience with a company are twice to three times more likely to write an angry review than those who had a great experience with an employer. Is this fair?

Of course no! But it’s even worse because it can create a false digital image of your company that’s especially harmful in terms of hiring new drivers.

Pain: our client was upset with bad reviews

“Hey guys, we're so upset about comments like that. We become demotivated and they're just misleading”

So on top of lead generation, they asked us to improve their rating at Google reviews (initially 3.2 stars based on 171 reviews) and to create a positive image on Glassdoor and Indeed where they’ve been running some ads.

So on top of lead generation, they asked us to improve their rating at Google reviews (initially 3.2 stars based on 171 reviews) and to create a positive image on Glassdoor and Indeed where they’ve been running some ads.

So, firstly we made a short audit of their image at Google:

a) Minimun 15% of bad reviews were only partially relevant because they characterized not a company as a unit but some drivers’ behaviour - improper lane change, blocking road exits, etc. And it’s a big problem, cause in many cases they can’t even prove that, and what’s more the overwhelming majority of that kind or bad reviews were left by people who’re constantly criticizing all services and companies on their way. See the pic:

b) Another 30% of bad reviews were made by anonymous drivers who didn’t even specify any reasons for that so you can’t even see the point, you can’t give your feedback so it looks like a one-way track. See the example below:

c) On the top of that there were a lot of guys (about 30-35%) who didn’t like the company because they started realizing how a contract works after 2-4 weeks of employment. And the reason for that is so simple: they just don’t read documents before signing a contract. We know that recruiters and an onboarding team do their best to deliver all the details but some drivers prefer to skip this part of a deal:

As a result of the analysis we formulated a strategy and started its implementation after approval from the client side:

a) Management explained the situation to the back and front office employees and offered them (without being forced!) to leave their reviews. Even though it gave a good initial push to the rating improvement from 3.2 into 3.4 stars it became obvious that we need to take more effective and predictable measures. What’s more usually drivers don’t care much about how a company treated by office employees. Drivers prefer to rely on reviews made by other drivers.

b) We interviewed guys from operations and identified drivers who were 100% loyal to the company and asked them to share their comments on Google. One more step made and we got a final rating of 3.6.

Not too bad, isn’t it? But we must to point out that these 2 steps took overall about 8 weeks (pretty long time of period).And we remember that the aim was 4+ stars. So what’s next? Our answer would be... magic.

c) When we realized that we’re just going over the top in the internal resources of the company we decided to activate our magic solutions for digital reputation management:

1) tracking and neutralization of negative comments on Google, Facebook, Twitter, Glassdoor, Indeed, truckers forums and many more placements (in fact this part was started at the very beginning of reputation repair);

2) identifying of prospective reviewers and encouraging them to share their positive experience with the company;

3) social media activity (as a part of a separate service called “Social media support” which had been already providing).

In 1 month we achieved 4.3 (from 3.6). As a result our client was satisfied for 100%! Recruiters admitted that candidates mentioned more often “good reviews” as a reason for applying with the company. In the end this client decided to have this service to be extended until we get at least 4.5 stars from Google.

If you find this article useful and want to discuss it / learn more about our magic tools, contact me directly on LinkedIn or leave your contacts here and we will reach out to you as soon as possible.

© All Rights Reserved. Leadgamp 2021.
MENU
GET IN TOUCH
We provide a constant flow of drivers to make your business grow.
Privacy policy